Next Steps: City Attorney to work with candidate on contract terms and will be presented at a future Council Meeting for approval. Anticipated start date for the new City Manager is projected for early October 2020. 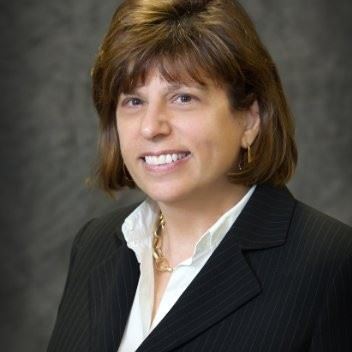 Caryn Gardner-Young: After thirteen successful years as a lawyer in the State of Illinois, Caryn Gardner-Young began her public service career in Florida by joining the City of Greenacres as its Senior Planner.  During the next seven years, she progressively worked through the Planning and Zoning field moving from the position of Village of Wellington Planning and Zoning Director to the City of Parkland as its Development Services Director.  At the City of Parkland, Caryn advanced to the City Manager position in 2007.  During her almost decade tenure as City Manager, she guided Parkland through the 2000s recession and unprecedented population growth without raising the City’s millage rate.  She improved the ISO insurance rating, moved the County line to add 1900 acres to Parkland, implemented compressed natural gas garbage trucks and completed numerous capital projects such as park improvements, fire stations and even a tennis center. Caryn moved to the City of Delray Beach, as one of its Assistant City Managers, where she created a cohesive collaboration of a dozen City departments which ensured that resident and business interests were equitably aligned and the City’s strategic plan goals were at the forefront of all decisions. Presently, Caryn works for the Florida Department of Transportation as a Planning Supervisor.  Ms. Gardner-Young received her dual Bachelor of Arts degree in Geography and Environmental Studies from SUNY @ Binghamton and completed her Master of Public Administration degree at Florida Atlantic University.  She also is a graduate of DePaul University with a Juris Doctor of Law. In addition, she is a Credentialed City Manager through the International City Managers Association and a Certified Planner through the American Planning Association.  When not working, Caryn and her husband are busy traveling to historic cities and visiting zoos and aquariums. 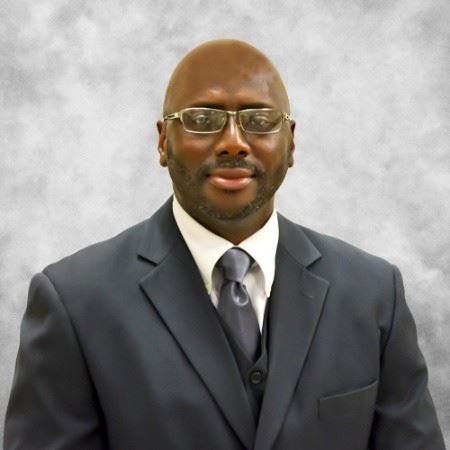 Dr.  Moffett currents serves as the County Manager of Macon-Bibb County where he works with Macon-Bibb County citizens to achieve the day-to day activities of the county. He also provides administrative and managerial support expertise to the Board of Commissioners, oversee special projects, and help develop policy.

Keith has worked for Macon-Bibb in a variety of positions; most notably as the Director of the E-911 Operations Center when this department was named E-911 Center of the Year for the State of Georgia in 2015.

Before joining Macon-Bibb, Dr. Moffett worked for the Georgia Department of Economic Development as a Regional Project Manager for the Middle Georgia area, developing, improving, and promoting community economic development products, as well as coordinated local, state, and federal resources for entrepreneurs and small businesses. He also spent eight years in the United States Navy aboard two Trident Submarines as an Electronic Technician.

Keith is a certified public manager from the Carl Vinson Institute of Government, a recognized Distinguished Alumnus of Middle Georgia State University School of Business, an alumnus of Leadership Georgia and Leadership Macon, and holds a Doctor of Philosophy in Educational Leadership from Mercer University.

Keith is married to Dr. Melinda Robinson-Moffett and are the proud parents of four children and two grandchildren. 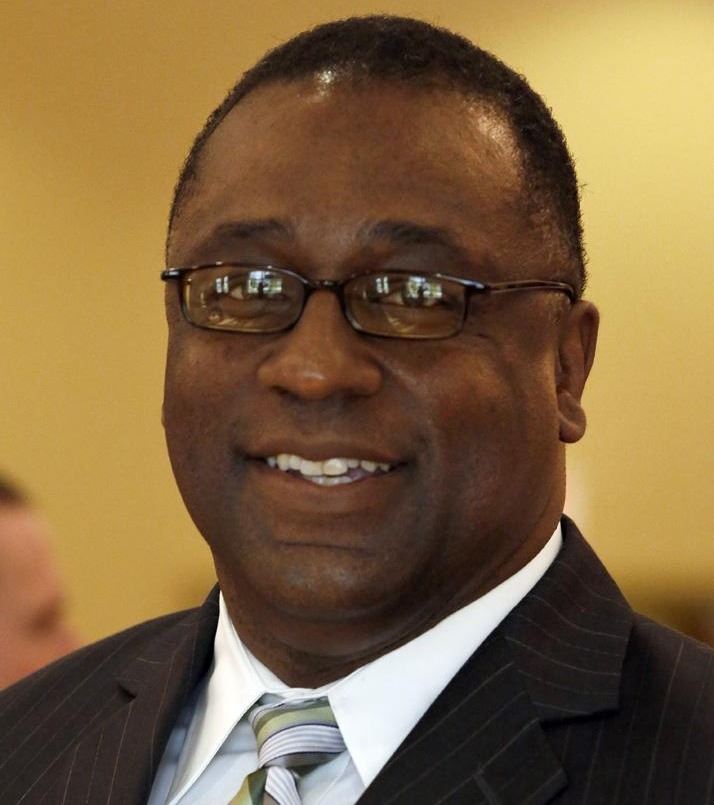 Prior to coming to Brevard County, he previously worked for Broward County as both a Budget Analyst and a Policy Analyst.  He has also interned for both the City of Gainesville and Alachua County Governments.

Mr. Whitten is a native of Jacksonville, Florida. He graduated from the University of Florida with a Bachelor of Arts degree and a Master of Arts Degree in Political Science with a concentration in Public Administration.  He also has an MBA from Georgia Southern University.

He has been active in the community by serving on the Crosswinds Youth Services, CareerSource Brevard, and Brevard Family Partnership Boards.